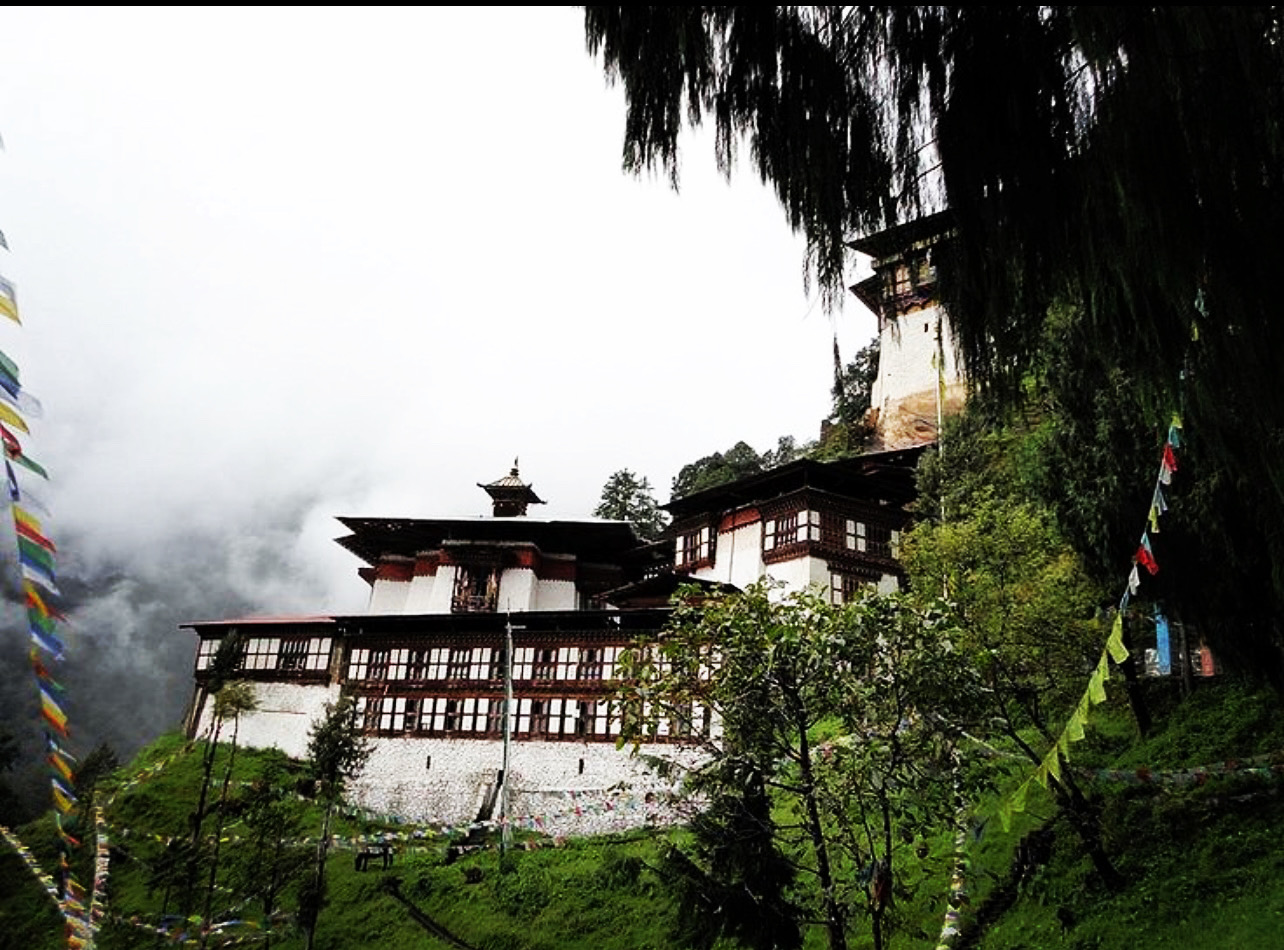 Cheri Monastery was founded in 1620 by Ngawang Namgyal, the first Zhabdrung Rinpoche and the foundation of modern Bhutan, and is the oldest institution on Bhutanese land. After encountering a conflict regarding reincarnation identification and successor of power in Tibet, Zhabdrung fled to Bhutan and took refuge at Pangri Zampa. He survived many threats to his life during the next few years, including raids by Tibetan invaders at Paro and an arrow shot almost missing him while traveling near Thimphu on horseback. The peripatetic lama eventually settled in northern Thimphu and established Cheri Monastery as his headquarters.

History behind the Monastery

It’s unclear why Zhabdrung chose Cheri as his “headquarters,” but there were a number of characteristics that made northern Thimphu a plausible choice. To begin with, by the time the monastery was constructed in 1620, Zhabdrung had already spent a large amount of time meditating at the adjacent Tango monastery, which was only a few kilometers to the east. Second, when his father died in 1619, the body was surreptitiously transferred to Thimphu, where it was incinerated at Tango; the burying of the remains at a nearby spot was likely of utmost concern. Third, northern Thimphu was the Zhabdrung’s initial refuge in the southern valleys, so it’s only natural that the area appealed to him psychologically. Aside from local assistance, the Zhabdrung had made friends with a wealthy Chapcha devotee and the Raja of Cooch Bihar just a year before, both of whom lavished him with presents. 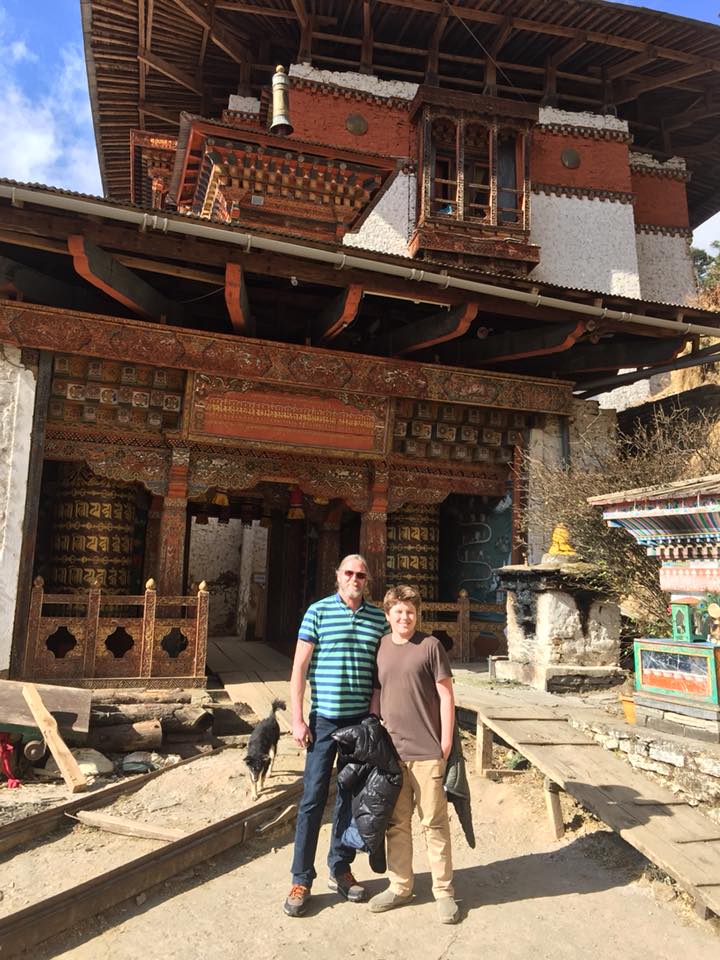 Zhabdrung went around Bhutan in ensuing years to form alliances, build new dzongs, and attend to spiritual matters, although he regularly returned to Cheri. Aside from using it as a personal dwelling, the monastery also operated as a guesthouse for visiting guests. Chagri is also known for its population of gorals, a goat-like creature that is near-threatened. They can be spotted roaming the grounds and the steep mountains.