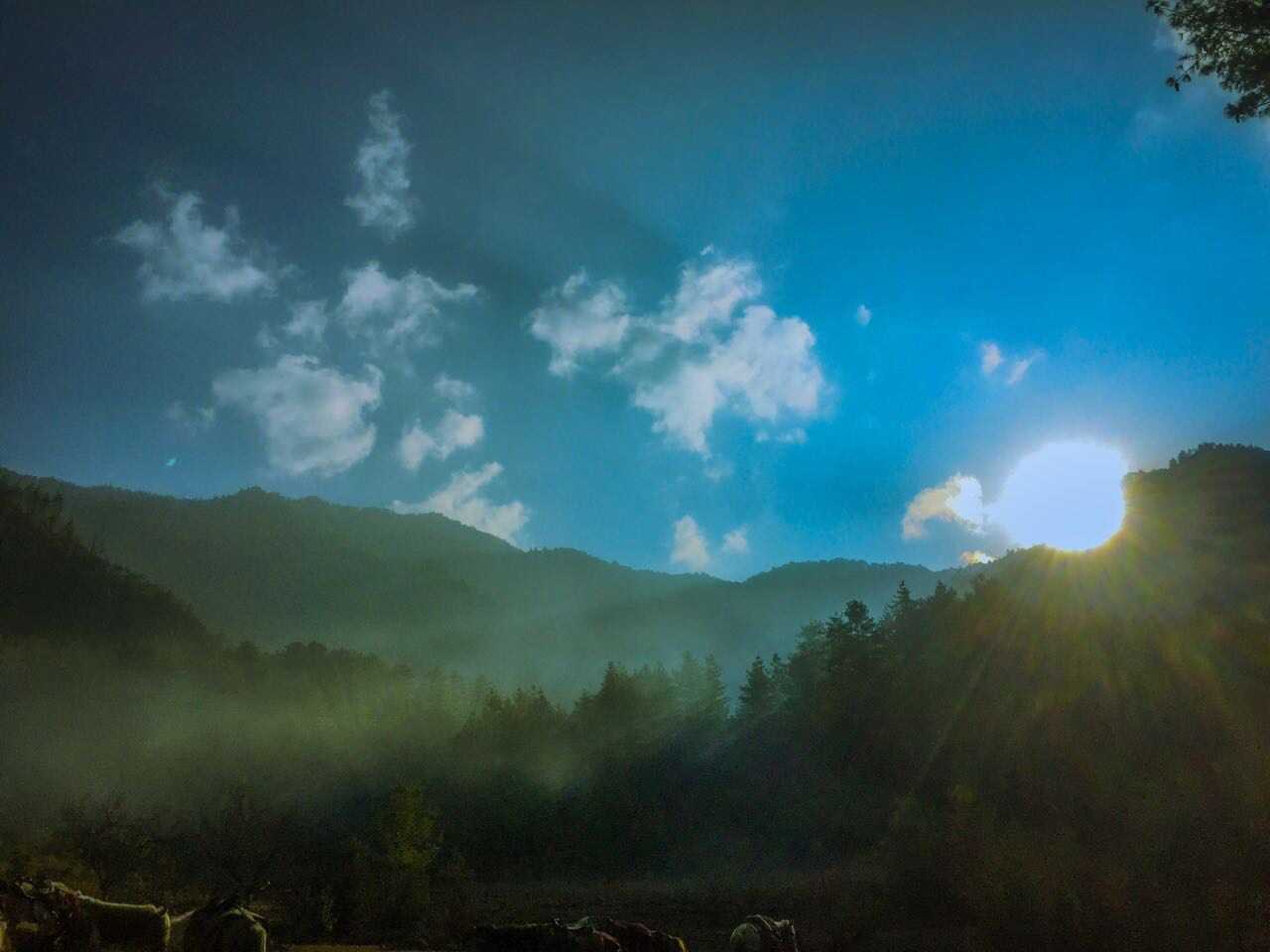 It is aPrivate personalized trips for couple to Bhutan and we organize romantic incredible honeymoon trips and create memorable Bhutan excursions throughout our Bhutan itineraries. Bhutan is heavenly paradise and unique honeymoon destination for honeymoon holiday planner.

Some of the best programs that we have arranged for our clients are organizing proper Bhutanese style wedding with full costume in Bhutanese traditional dress and organizing special prayer ceremony performed by monks in the temples or in altar room. Receiving blessing for strong commitments, love and everlasting marriages. Wedding anniversaries in Bhutan, couples trip to Bhutan with accessto extreme outdoor activities and adventurous tours in Himalayas are all possible with us.

When you first arrive at Paro International Airport, you will be met by one of our delightful tour guides just outside the arrival hall and drive to Thimphu

Today you will be wearing our national costume GHO AND KIRA, you will be driven to Changangkha Lhakhang after early breakfast to get blessings from Lama/monk for everlasting marriage and peaceful life.

You will be taken to an alter and the lama/monk will perform rituals, offering proper Bhutanese style wedding with photo session

After ceremony we will drive you to Tango monastery so that you can pray for a good wish and successful life.

Dochula Pass – The 108 chortens was built by the present Queen Mother of Bhutan AshiDorji Wangmo Wangchuck to commemorate Bhutan’s victory over Indian militants and to liberate the souls of the soldiers lost.

Chimmi Lhakhang – The divine madman also known, as Drukpa Kinley is a famous teacher with whom the phallic symbol is associated.

Punakha Dzong – Built in 1637, the dzong continues to be the winter home for the clergy, headed by the Chief Abbott, the JeKhenpo. It is a stunning example of Bhutanese architecture, sitting at the fork of two rivers, portraying the image of a medieval city from a distance. The dzong was destroyed by fire and glacial floods over the years but has been carefully restored and is, today, a fine example of Bhutanese craftsmanship.

After breakfast drive to Gangtey / Phobjikha. In the mountains east of Wangduephodrang lies the beautiful Phobjikha valley, on the slopes of which is situated the great monastery of Gangtey, established in the 17th century. The village of Phobjikha lies a few km, down from the monastery, on the valley floor. This quite, remote valley is the winter home of black necked cranes, which migrate from the arid plains of Tibet in the north, to pass the winter months in a milder climate. Explore Gangtey village and Phobjikha valley.

Overnight at the lodge in Gangtey / Phobjikha.

After breakfast, drive to Paro en route visit Simtokha Dzong. This dzong, built in 1627 is the oldest in Bhutan. It now houses the Institute for Language and Culture Studies.

Afternoon visit to Ta Dzong, which in the past served as watchtower for Paro Dzong (Rinpung Dzong) and now houses the National Museum.

Then walk down the trail to visit Rinpung Dzong, built in 1646 by ShabdrungNgawangNamgyal , the first spiritual and temporal ruler of Bhutan, the Dzong houses the monastic body of Paro, TRight below the Dzong is a traditional covered bridge called NemiZam. A walk through the bridge, over a stone inlaid path, offers a good view of the architectural wonder of the Dzong as well as life around it. It is also the venue of Paro Tshechu, held once a year in the spring.

An hour or two hike to the cafeteria is also a vantage view whereby you can enjoy the stunning view of the Taktsang Monastery. Prayer flags adorn the cliffs and this is also where Guru Padmasambhava landed on the back of a tigress in the 8th century to subdue the demon there.

After the hike we will drive to visit Kyichu Lhakhang, one of the oldest temples in Bhutan. After a day of hiking, make a visit to hotstone bath and relax

We will then explore the main street of Paro Town and check out if there’s anything you will like to pick up as a souvenir!