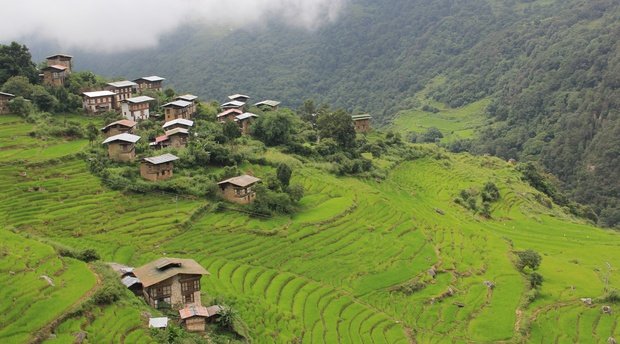 HIKE TO TANGO AND CHERI MONASTERY

Drive to Tango/Cheri. From the road point we have to walk almost 1hour 30minutes to

We will take pack lunch and have it near the river side of the monastery. After lunch,

mediate in pursuing ones own spiritual goal.

And continue next to the Royal University of Bhutan which is around 30 to 40 mins hike.

Evening drive back to Thimphu