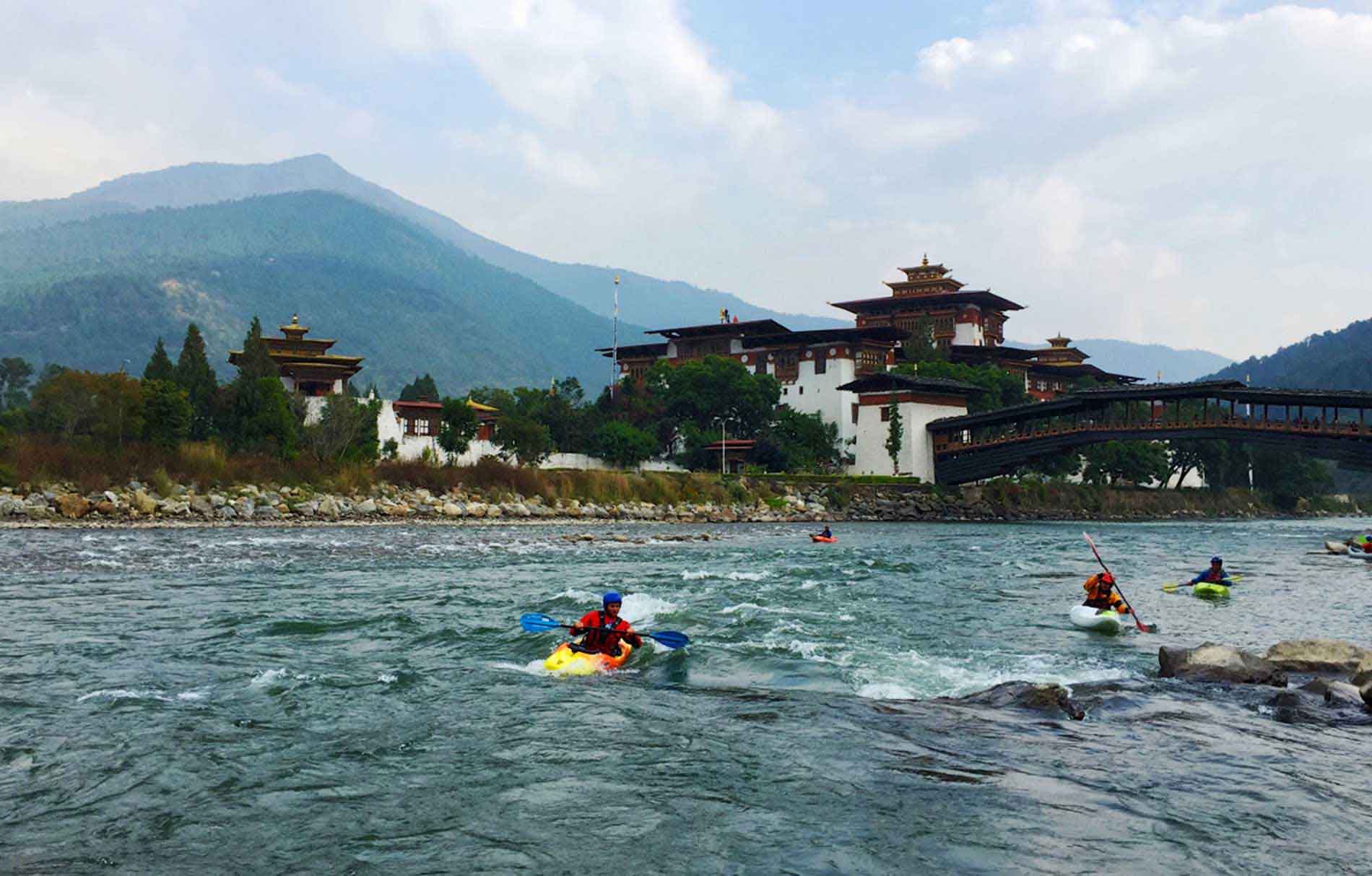 Amedewa Tours and Trek is reputed and an accredited travel company registered with the Tourism Council of Bhutan and the Association of Bhutanese Tour Operators, located in Thimphu, the capital of Bhutan. Learn more about 05 Days Discover Bhutan Travel Plans as follows.

The National Memorial Chorten was built in 1974 to honor the late King Jigme Dorji Wangchuck. A chorten is a hemispherical shaped memorial stupa. Known as the most visible religious landmark in Bhutan, it is used as a place of meditation

We bid fond farewell to this beautiful Himalayan country And we look forward to seeing you again in this beautiful land of endless Enchantments! Tashi Delek