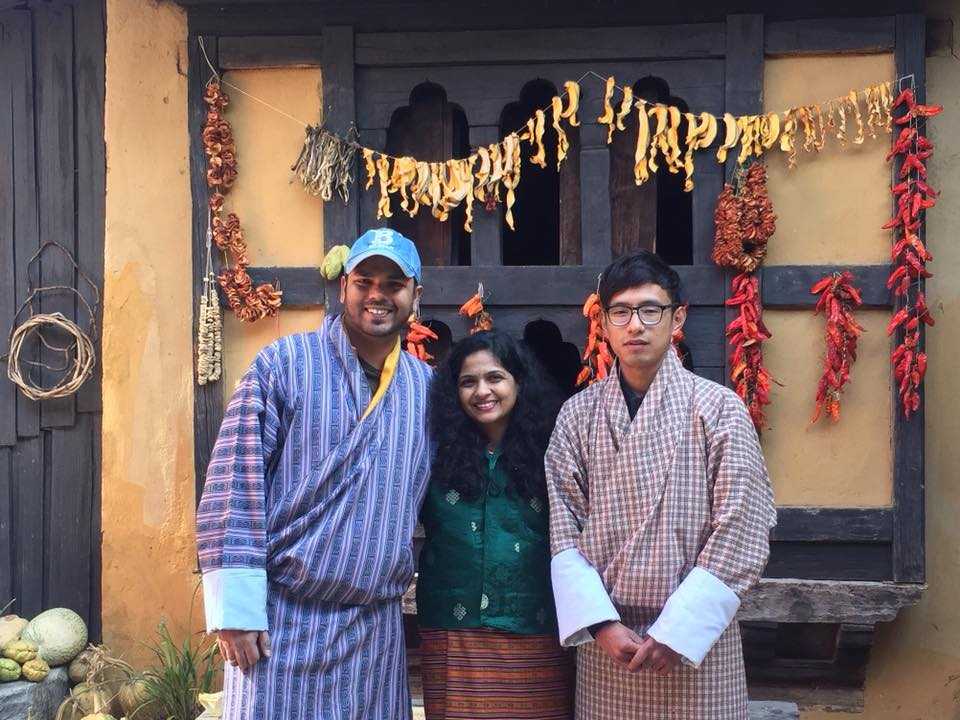 The kingdom of Bhutan is sandwiched between the two giants India and China and being a mountainous country may be considered as one of the reason why she was never colonised keeping her culture and traditions intact.

Bhutan open its door to Tourism only in 1974 to raise revenue and promote Bhutanese culture and traditions to the outside world.

There is two flights in operation, DrukAir and BhutanAirlines which flies to sectors like Singapore, Bangkok, Delhi, Calcutta, Mumbai, Kathmandu, Bangladesh and Guwahati.

Planning a visit to Bhutan on festival season  requires at least 3 months of advance booking specially if you are coming for a festival tour of Thimphu, Paro and Punakha. otherwise if you are on a normal cultural tour, the entire season of the year is suitable.

You can check the festival calendar here

There is also a peak and Off season for the tourist visiting Bhutan as below.

We expect rainfall on the month of July, August so trekking is not suggested on those rainy days validity. and is suitable on March to June and September to October.

We can expect snowfall on the month of December to March for those who likes snowfall.

Are you flexible with your travel dates on festival?

With festival happening for few days at each district of Bhutan, it is requested that one should have a flexible travel dates so that we can suggest the best suitable festival tour for late booking or if you have particular festival tour in mind please contact us prior to 3 or 4 months in advance.

Document required on your arrival to Bhutan.